Best Diabetes Foods : If you have diabetes then eat these foods, you will get benefit - YOFOODO
Skip to content 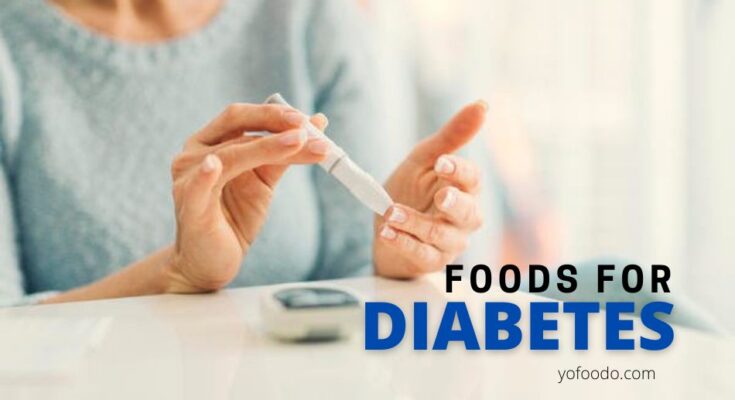 Diabetes food, foods to eat in diabetes, what to eat if you have diabetes, diabetes diet, read on to know more.

Diabetes has become very common these days. But still it is one of the dangerous diseases because its symptoms are not visible early. Due to which the treatment of people is not started at the right time. In such a situation, there is a lack of insulin in our body, due to which the amount of glucose in the blood also increases and the blood sugar level of the body starts increasing. Therefore, it is necessary for diabetic patients to take special care of food and drink to keep the blood sugar level under control.

In our body there is a hormone called insulin which is produced by the digestive gland inside the body. The job of insulin is to transport glucose to other cells of our body. When our pancreas does not produce enough insulin or stops, then the amount of glucose in the body starts increasing. Due to which diabetes disease arises. This disease often arises due to poor lifestyle. However, in some people it may also be genetic. Diabetes patients should take special care of their diet. Actually, it is very important to keep the patient’s blood sugar level right, in this it is neither good to have sugar level higher than normal nor less than normal. Because for diabetic patients, the sugar level is too high or too low, both these conditions are considered fatal. In such situations, the health of the patient remains at risk.

What are the symptoms of diabetes?

Some of these symptoms are seen at the normal level of diabetes like,

Diabetic dermadrome– In this condition, due to diabetes, the patient’s skin starts getting rashes.

Effect on the eyes – If the level of blood glucose remains high in our body for a long time, it can cause absorption in the eye’s lens. It can also cause changes in the shape and vision of the eyes.

Peripheral diabetic neuropathy– This condition arises when the amount of glucose in the blood becomes high. Which also damages the nerves. There is a different kind of tingling in the feet, in such a condition, the patient feels that the needle is pricking in his feet and it is difficult to walk.

Diabetic ketoacidosis– This is related to disturbances in the metabolic process in our body. Due to which there are possibilities like vomiting, abdominal pain, nervousness, deep breathing and fainting. It can be experienced by people suffering from type 1 diabetes.

Diabetic Retinopathy – This condition of diabetes causes bad effects on the eyes. Due to which the blood vessels located within the retina can also be damaged. Due to this the risk of blindness increases.

Mental health– To maintain mental balance, it is necessary to have the right amount of sugar level in the blood. But when there is a lot of change in the sugar level, the type-2 condition of diabetes arises. Then diabetes also has a bad effect on the mental health of the patient. Due to which the patient becomes a victim of depression and anxiety.

Let us tell you about some such foods that diabetics can include in their diet, these healthy foods can help in keeping their sugar level under control.

Tomatoes are considered to be the best source of vitamin C, it will also be helpful in controlling your blood sugar. Along with this, it also helps in boosting immunity.

The body gets plenty of fiber and vitamins from fruits, which also help in controlling blood sugar.You can include such fruits in the diet in which natural sugar is very less like Apple, Orange, Guava, Kiwi, Peach.

Indra barley is an ancient medicine which is used to cure many diseases.It’s taste is very bitter but It can be very beneficial for diabetic patients. Blood sugar level is under control by consuming Indra jau.

Green tea is considered particularly beneficial for diabetics because it can improve insulin sensitivity and lower blood sugar levels. A review of several studies found that catechins, found in green tea, are helpful in increasing metabolism, which can lead to weight loss.

Aloe vera juice is very beneficial for diabetic patients. Aloevera has a hypoglycemic (glucose lowering) element, in addition to other compounds such as hydrophilic fiber, glucomannan and phytosterols, etc., which help in lowering blood sugar.

Carrot is a non starchy vegetable There are some such elements and compounds present in it which are beneficial for sugar patients. This is the best option for low-carb. Along with this, it also has a low glycemic index which releases very small amounts of blood sugar into the bloodstream.

Carrots contain carotenoids, carbohydrates, vitamin A, fiber, etc., which are healthy for diabetic patients. Apart from this, the antioxidant present in it protects the retina of the eyes from damage. Some research suggests that carotenoids protect against diabetic retinopathy.

Some Other Diabetes Foods 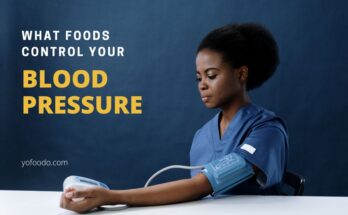 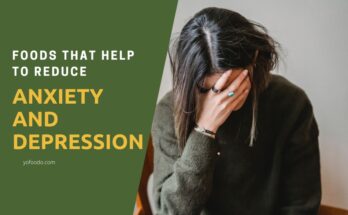 9 Foods that Help to Reduce Anxiety and Depression. 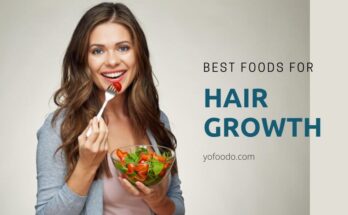 10 Best foods for hair growth : Some foods that stop your hair loss. 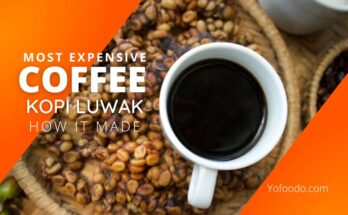 Most expensive coffee in the world? 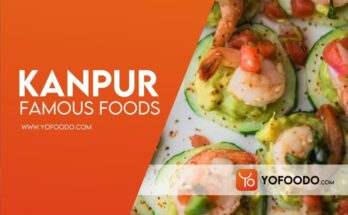 Kanpur famous foods : If you are in Kanpur, then definitely try these foods. 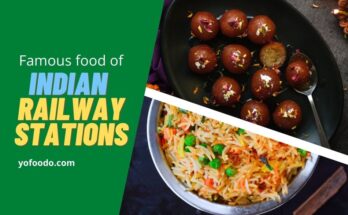